Military Veterans own over 2.5 million businesses nationwide.
Now you can find them.

Writer, producer and former Navy SEAL Remi Adeleke doesn’t fit into molds. His life has been filled with a gamut of opportunities for which he didn’t qualify. But with help from a recruiter and the voice of his mom in his mind reminding him of excellence, he proved that he would overcome the bad choices he’d made as an at-risk youth to master his future.

Now, he’s passionate about motivating young people of the same background to know what they can accomplish beyond the limitations society has put on them based on their race or what area they’re from.

Adeleke didn’t grow up with hopes of becoming a Navy SEAL. He’d never seen one in person or thought about becoming a member of the highly-trained elite team of special operations forces. They were just the intriguing cool guys in the movies. 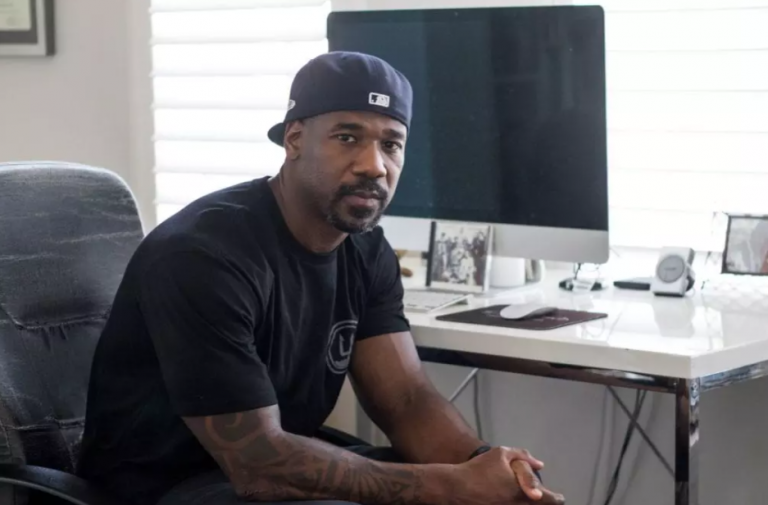 “It’s really hard for me to quit anything. . . I expect to have bad days. I expect to make mistakes and have setbacks. It’s just second nature for me to keep moving.” 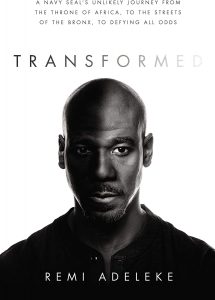 His father died when he was a young boy, and his mom was left alone to care for him and his brother Bayo. So, she moved her family from Africa to the Bronx in New York City. Unfortunately, inner-city communities like the Bronx are plagued with crime, high unemployment, inadequate educational opportunities, and extreme poverty, and Adeleke became a product of his surroundings. He was selling drugs and getting into other illegal activities.

By the time he tried to join the military, he had two warrants out for his arrest. But Adeleke had an unexpected supporter that changed his life. His recruiter, Tianna Reyes, was a fellow Bronx native who understood his environment and went to bat for him because she knew no one else would give him a chance.

Adeleke’s first time learning about special operations forces was in boot camp, and he was hooked. . . .

Discover the hidden gems in your area

Finding a veteran owned business is just the start of what you can search for with 3H Corps. Looking for a little known war memorial or museum to visit? Maybe a nonprofit that focuses on exactly the type of initiative that you want to support. From events to coffee, its never been more easy to find businesses ran by our Heroes, or the organizations who support them.

Do not go where the path may lead, go instead where there is no path and leave a trail

Places we recommend you visit

Handpicked places by our team

The Museum of Flight

The Museum of Flight is the largest independent, non-profit air and space museum in the world! With over 175…

Founded in 1975, known for offering a variety of fondue cooking styles, including the new grill cooking style…

Discover events throughout the city